The African Chicken Genetic Gains (ACGG) program is currently conducting an ‘in focus‘ communication and visibility campaign on gender.

As part of this campaign, ACGG has created a series of postcards relating to the challenges of gender in poultry development. The postcard series is named after the campaign ‘Where chickens and women rule’ and relates to various publications on gender that the program has released. 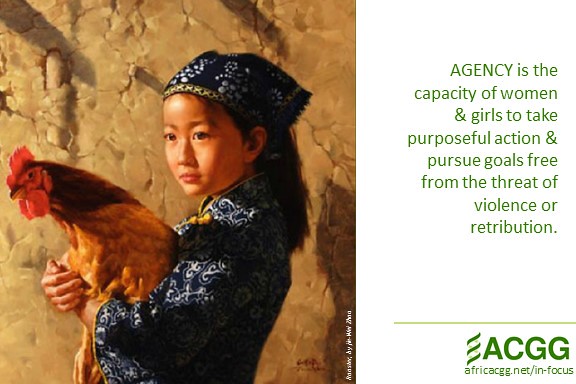 More of these postcards will be produced in the communication campaign which will run until October 2017.

In the coming months, it will shift from focusing on the gender situation as is now, to ‘what ACGG is doing about gender’. This change will also be reflected in the postcards.