In Ethiopia, in recent months, project staff have been particularly busy with three activities: a) innovation platform (IP) work, b) enumerators’ training and c) procurement of the chicks, hatching and brooding. 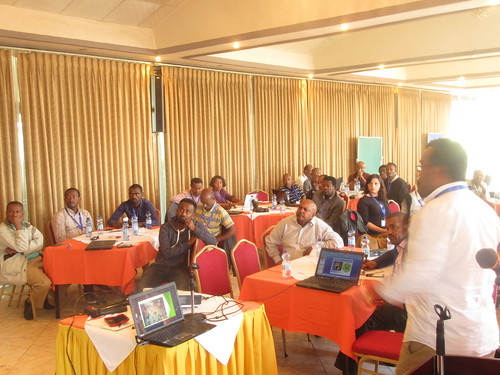 The platform evaluated the implementation of activities identified during the second innovation platform meeting. The ACGG project-related activities were found to be satisfactory but other activities were well behind target. For example, there was reasons a low level of performance by participants due to lack of allocated resources during planning, and the intensity of project activities in the previous six months. Participants agreed to address these issues and identified important activities in the area of health, feeds and feeding and market promotion to focus on in the IP. Responsible working groups have been assigned alongside the source of required resources.

Training of enumerators for on-farm study 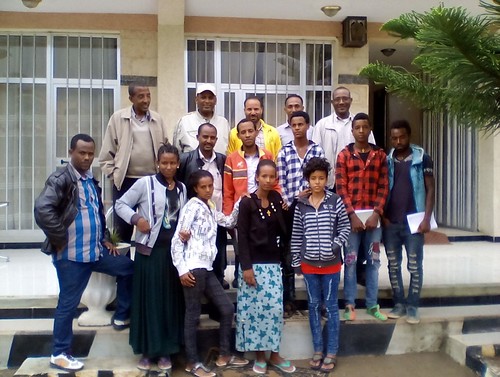 Sixty-three enumerators have been trained on on-farm data collection for the ACGG project, in the four regions and in Addis Ababa. Nine enumerators came from Tigray, 15 from Amhara, 15 from Southern Nations Nationalities and Peoples Region (SNNPR), 18 from Oromia region and 6 from Addis Ababa city.

In addition, eight supervisors were trained: one from Addis Ababa, one from Tigray, and two each from the Amhara, SNNPR and Oromia. The training included understanding the project and the type of data to be collected, the approaches to be followed including ethical issues, and the use of Open Data Kit system used for on-farm testing. 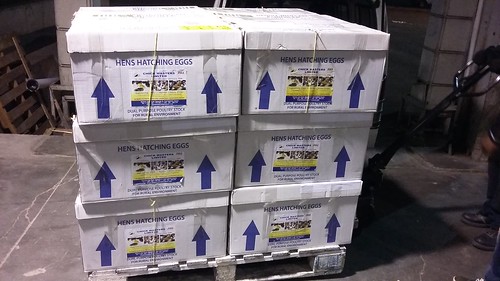 Hatching took place at the Debre Zeit Agricultural Research Center’s hatchery facility. Fertility of the eggs was between 70–85% while hatchability was between 60–80%. The first batch of Kuroiler chicks was brooded at small brooding facilities identified in the rural areas of Tigray, SNNPR and Oromia region.

Chick loss during brooding of the first batch was quite high likely because of the season of brooding, the health status of the chicks and ill preparedness of the brooders.

Consequently, for the second and the third round of brooding, medium-scale commercial brooders around Debre Zeit and Addis Ababa were used leading to higher survival rates (90 –97%).

Dispatch of the first and second batch of chicken to the on-farm villages has been completed while dispatch of the third batch was done by end of 2016.

2 thoughts on “Update on ACGG activities in Ethiopia”