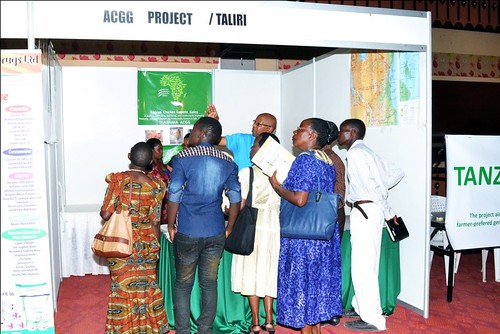 rers of farm inputs, among others. The event also attracts professionals from both the public and private sector.

In 2016, the show was held 7–8 October in Dar es Salaam with the theme, ‘An egg is your best friend’. It drew exhibitors from Tanzania, Kenya, South Africa and Spain, and about two thousand visitors.

At the expo, the African Chicken Genetic Gains (ACGG) project team, conveners and implementers in Tanzania and the PICO–East Africa team shared a booth with NZUA Poultry Enterprises, a private sector partner, in a bid to solidify the public-private partnership of project in the country. Similarly, Rabika and Msigani Poultry Farms shared another booth, as they are both partnering with the project team to deliver brooding services for chicks in farms. 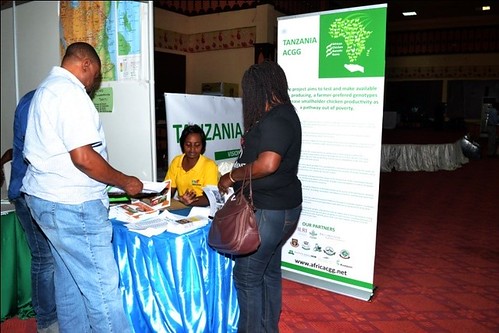 Visitors to the ACGG booth learned about the project’s vision, objectives and were given information about the chicken strains currently being tested (Sasso and Kuroiler) in the country. A photo gallery illustrated the whole process from egg importation, hatching, brooding and final delivery to farmer households. The choice and use of innovation platforms to catalyze the emergence of private sector-led and sustainable poultry value chains was also explained.

A large number of visitors to the show came to the ACGG booth, eager to know how to get access to tropically-adapted indigenous chickens such as Kuroiler. Many farmers showed interest in being part of the project and in joining innovation platform. One of the highlights of the event was a panel discussion on ‘Use of global chicken genetic resources endangers conservation of local genetic resources’. 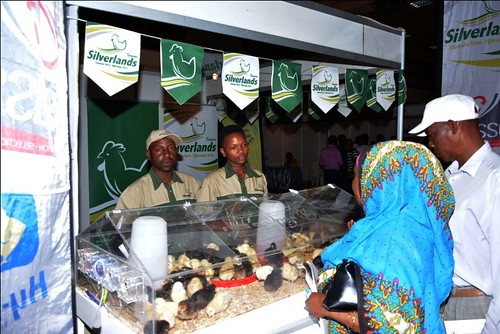 Some important issues came to the fore during at the event: